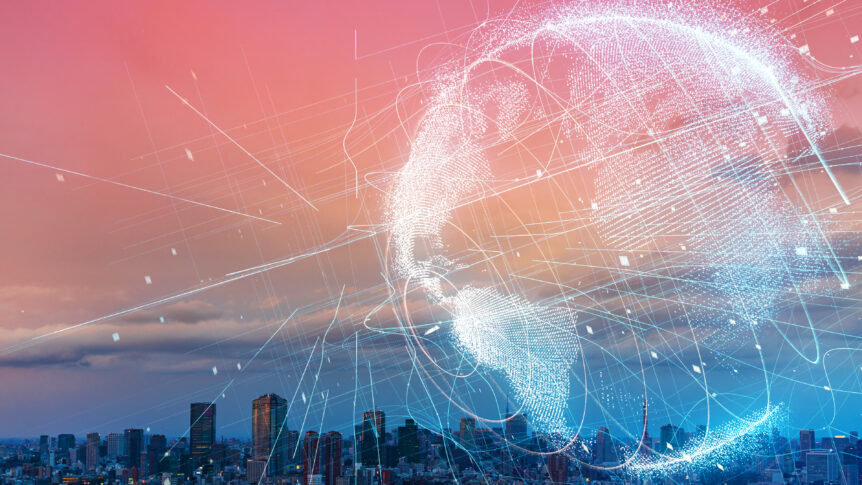 Call for Nomination of IDEAS Board Members

Read Call for Nomination of IDEAS Board Members

Results of Nominations / Call to vote

Voting for IDEAS Vice-president will take place between Tuesday 16 March 2021 and midnight UTC on Tuesday 23 March 2021.

Nominees for the vacant position of IDEAS Vice-President are as follows:

According to the Election By-laws, two nominees have been elected as new members of the IDEAS Board from 1st April 2021:

We congratulate Lennise and Inga-Lill and wish them all the best in their future work for IDEAS!

We congratulate again to two candidates who were elected unopposed:
Lennise JC Baptiste has been elected for IDEAS Secretary General in her first term.
Inga-Lill Aronsson has been elected in her second term as representative of Europe & Central Asia.

We had two candidates for the vacant post of IDEAS Vice-President. The voting took place between 16 March and 23 March, 2021. In total, 68 IDEAS members submitted their votes. One vote was submitted after the deadline and was thus invalid.

It is our pleasure to congratulate to the winner of the elections:
Serge Eric Yakeu Djiam has been elected as the new Vice-President of IDEAS.

We would also like to thank to the outstanding candidate Adolfo Argüello Vives who did not succeed this time. We look forward to our further cooperation!

We also look forward to our further cooperation with the leaving Board members:
Zenda Ofir, Vice-President of IDEAS 2018–2021
Cristina Magro, Secretary General of IDEAS 2015–2021

Are you still working on your nomination of an #evaluation for the Transformational Change Award? Don't worry - the deadline for submissions has been extended to Oct 6! 🙌 Apply today. ideas-global.org/award-2022/award-apply/ #transformationaleval ... See MoreSee Less