Learn More About the AWARD
Read the History of the AWARD

This Award is given in recognition of the growing understanding around the world that we need to transform our societies, our economies and our relationship with nature. On many fronts the world needs transformational change to be able to achieve the aspirations expressed in the 2030 Agenda for Sustainable Development and the Paris Agreement. There is a sense of urgency in this ambition: Achieving the Sustainable Development Goals by 2030 appears to be out of reach, and the conduct of humanity over the last two centuries has led to the overshoot of key planetary boundaries. As a result, the era of the Anthropocene has brought with it multiple interconnected, cascading crises – climate change, biodiversity destruction, a pandemic, a recession, and vast and accelerating inequalities.

What is transformational change? 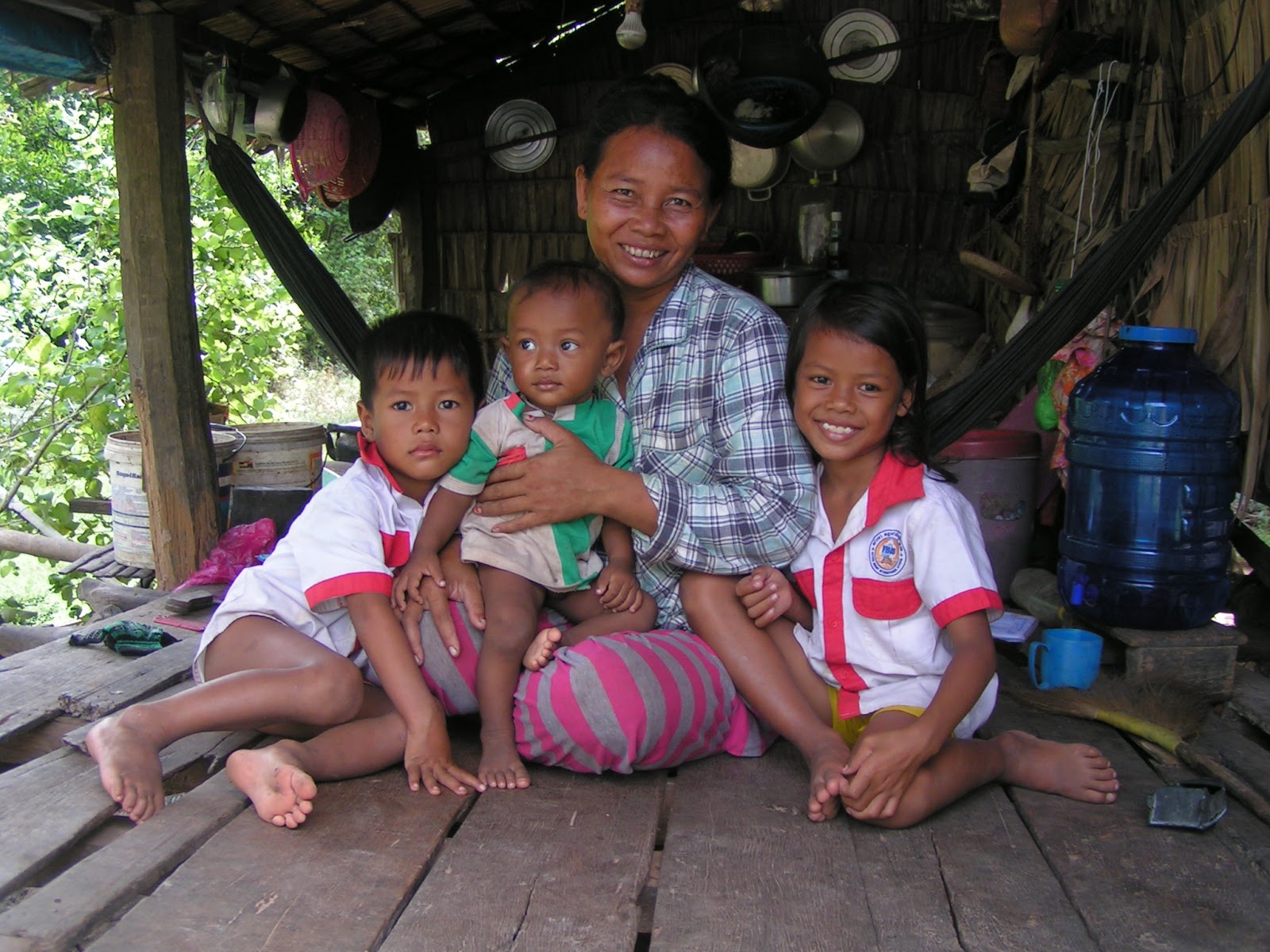 ‘Transformational change’ implies drastic and durable changes in the systems that make up societies and nature. A useful definition is provided by Deutsche Gesellschaft für Internationale Zusammenarbeit (GIZ) GmbH:

“Transformational change can be claimed only if the change is profound enough to shift societies, including the global one, onto fundamentally different development pathways". And furthermore: “Transformational change converts a current (ecological, social, political, economic, scientific, or technological) system or all systems together into a fundamentally new one that, from there on, forms the new mainstream”.

Transformational change usually takes time and is seldom achieved through one intervention. It tends to consist of many incremental changes that happen over time; even the most effective interventions, such as the mobile phone, transformed societies only when appropriate infrastructure, market forces, app innovations, policies and regulations aligned and evolved in concert.

The value of evaluation in support of transformational change 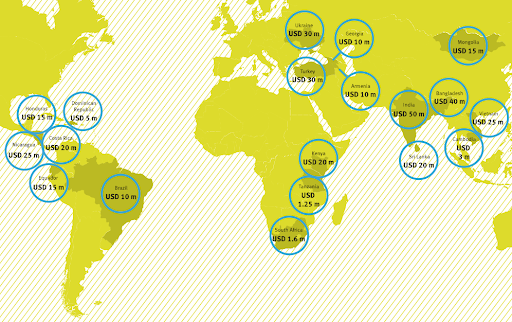 Evaluations can contribute to transformational change in several ways, among others the following:

An award will be established in each of the following two categories. 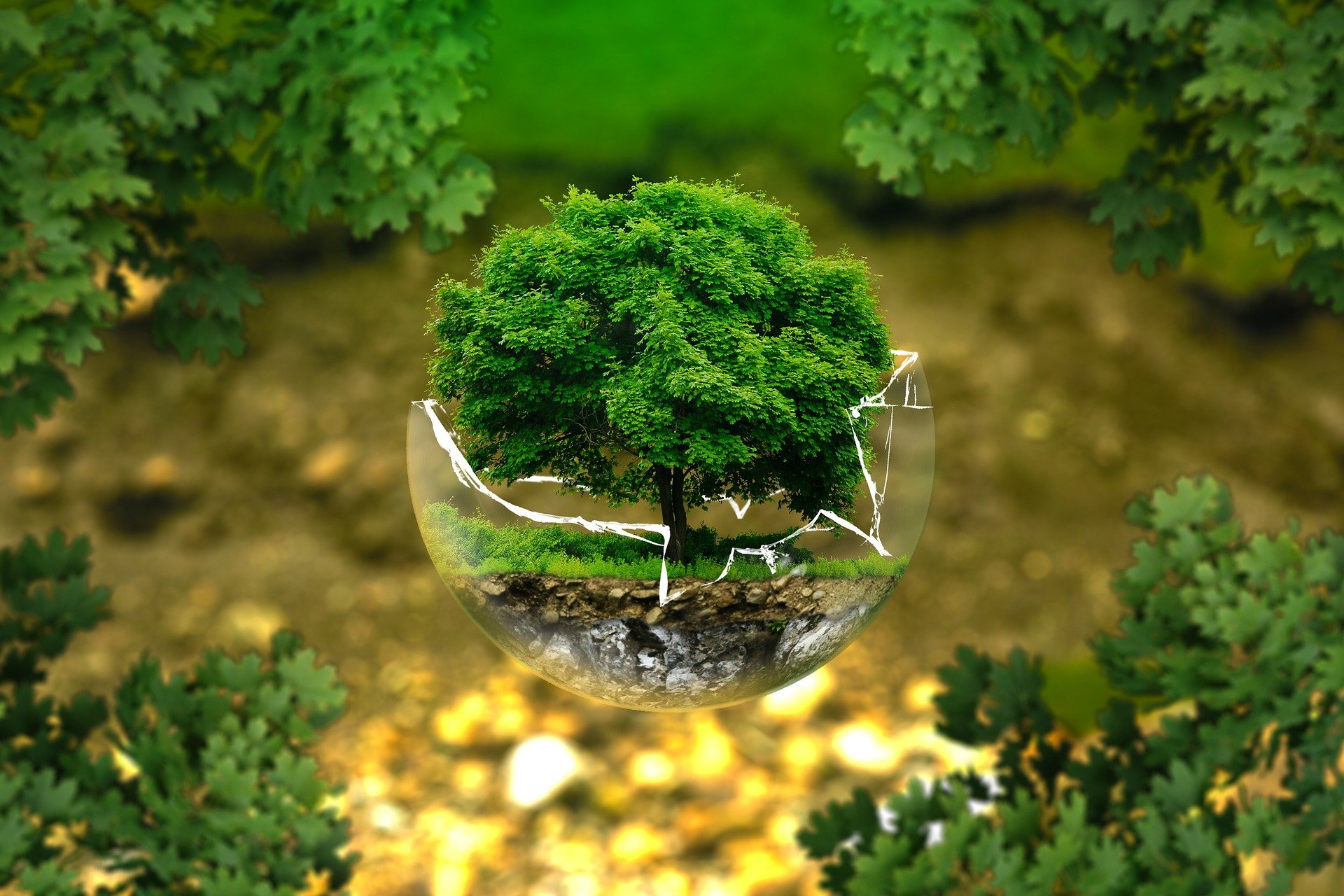 Who can nominate evaluations?

Nominations may be submitted by evaluators or evaluation teams from, or commissioned by wide range of organizations, including multilateral and bilateral organizations, not-for-profit organizations (e.g., NGOs, foundations), academic institutions, private sector, or public sector organizations. Evaluations may not be nominated by commissioners or by the institutions that mandated these evaluations. Furthermore, staff of IOE IFAD, IEG World Bank Group and the Board of IDEAS will not be allowed to participate due to the potential for conflict of interest.

Nominated evaluations will be required to provide permission for publication, including in the Award electronic library. 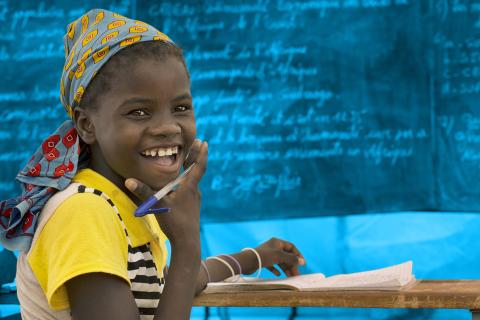