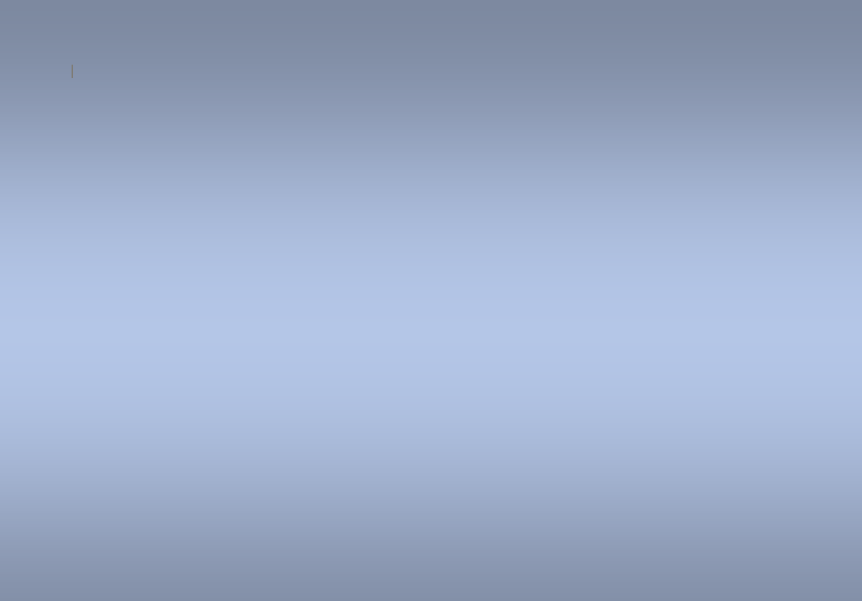 Call for Nomination of IDEAS Board Members

Three positions in IDEAS Board are open by the end of March 2022: Treasurer, Representative from North America, and Representative from South Asia, East Asia, Oceania and the Pacific. The IDEAS Board and the Election Committee highly appreciates the unique roles and valuable contributions provided by the outgoing Board members who will complete their second terms and cannot be re-elected – Jérôme Gandin, Marie-Hélène Adrien, and Hur Hassnain.

All IDEAS members in good standing can be nominated for the position of IDEAS Treasurer. Members from North America and from South Asia, East Asia, Oceania and the Pacific will be eligible candidates for representing these respective regions in the IDEAS Board. Candidates for all open positions will be very welcome. Please refer to Annex A for Board Members responsibilities.

EXISTING BOARD COMPOSITION AND TENURE

The current composition of the Board is as shown below – outgoing members are highlighted.

NOMINATIONS must be made on the nomination form and e-mailed to the IDEAS Coordinator: ideascoordinator@gmail.com. Nominations must be received between 21st February 2022 and 14th March 2022 at midnight UTC – a period of three weeks. Nominations received after the closing date and time will be invalid.

The IDEAS Constitution (December 2018) stipulates that the positions of President, Vice-President, Treasurer and Secretary are open to all IDEAS members in good standing (i.e. whose fees are paid at the time of the nomination announcement), regardless of nationality. The positions of the six regular Board members are open for members in good standing who are nationals of the following regions (one Board member per region):

The list of countries making up each of the six global regions is based upon the World Bank (WB) list of regions as of February 2022.

Please refer to the election by-laws, available on the IDEAS website under Foundational Documents.

In its requirements and care for data regarding the elections, IDEAS follows the General Data Protection Regulation of the European Union (GDPR). The purpose of this information is to admit a nominee to the election process and to inform the members about the nominees, with the exception of the copy of the first page of the passport, which is not published for the members of IDEAS, but kept in an archive folder by the IDEAS Coordinator. For nominees that do not meet the requirements to take part in the election, no information will be kept. For nominees that enter the elections, all information except the passport will be published on the IDEAS website. After the election, information regarding non-elected applicants will be deleted. The information regarding those who were elected will be kept by the IDEAS Coordinator for the duration of their Board membership.

Election information will be posted to the IDEAS document library on an ongoing basis. To access this folder, members must login to the IDEAS website (username and password required), go to Resources, Members Documents, IDEAS members documents library, folder “Elections”.

Annex A.  IDEAS Board Members Responsibilities

A duly elected Board member of IDEAS (the International Development Evaluation Association) is expected to fulfill the following duties. S/he will: