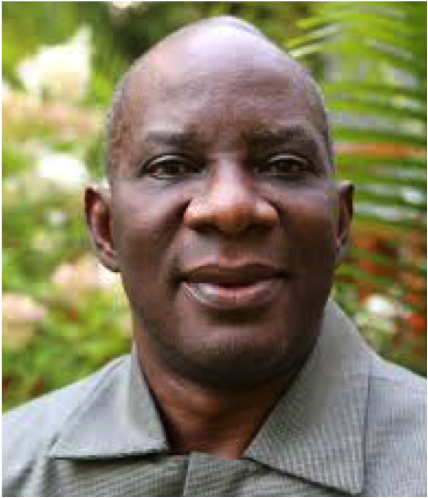 A leader in the international evaluation movement, Sulley served as the founding President from 2002-2005 of the International Development Evaluation Association (IDEAS) and then became President of the African Evaluation Association from 2007-2009. He served as Ghana’s High Commissioner to Canada from 2014-2017, and Senior Policy Advisor to the President of Ghana, where he established the Policy Delivery and Evaluation Unit in the Presidency of Ghana from 2010-2014. He led many evaluations throughout his career and recently led a Rockefeller Foundation-funded project to evaluate collective action learning in four African countries. In 2019, he was appointed Head of Impact for the Mastercard Foundation. Sulley served on many evaluation-related Boards and advisory committees. He obtained a Master’s and PhD at Carleton University in Ottawa and Carleton conferred a Doctor of Law, honoris causa on him in recognition of his longstanding work and academic scholarship in international development in Africa. Sulley whole-heartedly supported the World Bank-Carleton University International Program for Development Evaluation Training (IPDET) which in its first generation trained thousands of evaluation leaders and practitioners from 2001-2017. Sulley served as a participatory evaluation workshop instructor for many years and later, when High Commissioner, would give guest lectures to IPDET participants. Above all, Sulley was a warm, kind, approachable man, and many of us were proud to call him “friend”.