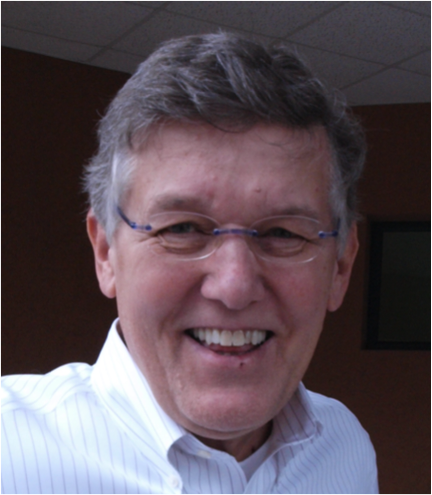 Dr. Rist served as President of IDEAS from 2008 to 2014. During his tenure, he was instrumental in designing and organizing the important IDEAS’ Biennial Conferences and Global Assemblies in Johannesburg (2009), Amman (2011) and Barbados (2013). He ensured that the outputs of each Assembly were published as an official IDEAS publication. Dr. Rist contines to be a close collaborator with IDEAS.