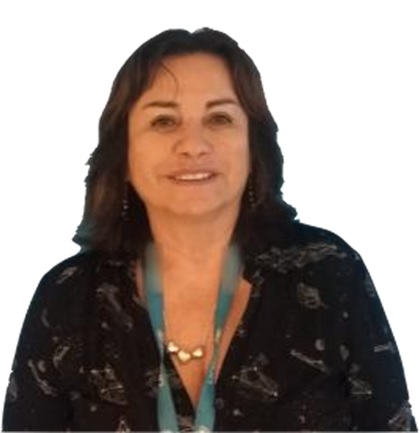 President. On duty from September 2020.

Ada is a sociologist with a master’s degree, with distinction, in Development Planning and Management granted by the University of Wales, UK. She has worked in the United Nations System since 1990 with UNICEF, UNDP, UNFPA and IFAD in different countries of North and Latin America, Africa and Asia. During her career, she has been mainly involved in evaluation capacity development and networking. She has lectured at various universities including Carleton (Ottawa – Canada), FLACSO (Santiago, Chile), Indian School of Business (Hyderabad, India and BRAC (Dhaka, Bangladesh). She authored several articles and publications.  She was one of the founders of the International Organization for Cooperation in Evaluation (IOCE) and of the Latin America Evaluation Network (ReLAC). Ada is the former co-chair of EVALSDGs. She supported the Secretariat of the Global Parliamentarians Forum of Evaluation (GPFE). Currently, Ada is a free-lance consultant and the President of IDEAS.

Ada is fluent in Spanish (mother tongue) and in English; she understands and reads French, Italian and Portuguese. She has lived in Peru, Costa Rica, Guatemala, New York, Italy, the UK and Thailand. Ada loves to travel. She enjoys watching independent cinema and loves music and dancing. Above all, she loves people.